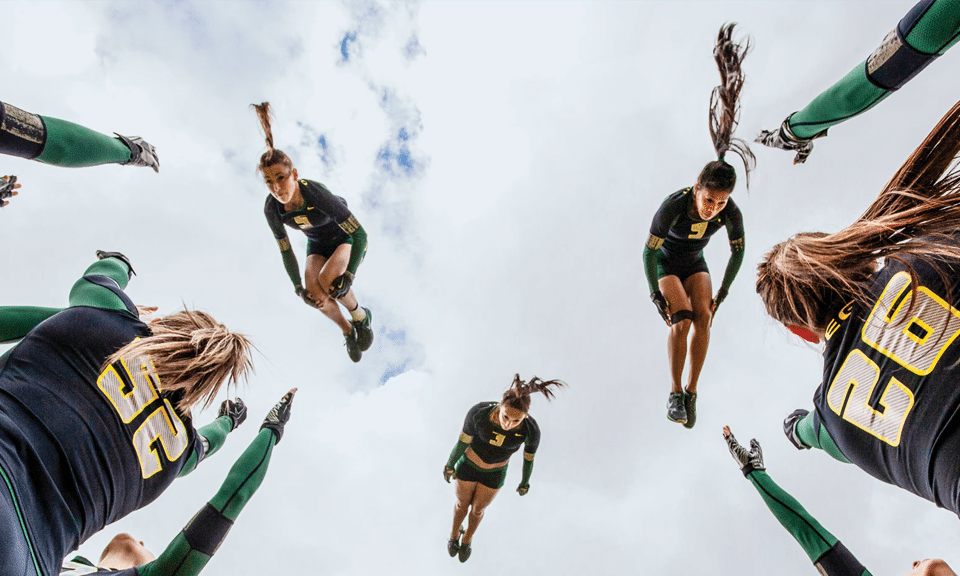 An article by: Harvard Business Review

On a spring afternoon in 2017, Travis Kalanick, then the CEO of Uber, walked into a conference room at the company’s Bay Area headquarters. One of us, Frances, was waiting for him. Meghan Joyce, the company’s general manager for the United States and Canada, had reached out to us, hoping that we could guide the company as it sought to heal from a series of deep, self-inflicted wounds. We had a track record of helping organizations, many of them founder-led, tackle messy leadership and culture challenges.

We were skeptical about Uber. Everything we’d read about the company suggested it had little hope of redemption. At the time, the company was an astonishingly disruptive and successful start-up, but its success seemed to have come at the price of basic decency. In early 2017, for example, when taxi drivers went on strike in New York City to protest President Trump’s travel ban, Uber appeared to have used tactics to profit from the situation—a move that prompted widespread outrage and a #deleteUber campaign. A month later, not long before the meeting, an Uber engineer named Susan Fowler had blogged courageously about her experiences of harassment and discrimination at the company, which caused more outrage. Footage of Kalanick had then emerged, in a video that went viral, of his interaction with an Uber driver, where he appeared dismissive of the pain of earning a living in a post-Uber world. Additional charges leveled at the company in this period reinforced Uber’s reputation as a cold-blooded operator that would do almost anything to win.

Despite our skepticism, Frances had gone to California to hear Kalanick out. (Anne was building her own company at the time, so she took a back seat on the project.) As Frances waited for him to make his entrance, she braced herself for the smug CEO she’d read about. But that wasn’t who walked in. Kalanick arrived humbled and introspective. He had thought a lot about how the cultural values he’d instilled in the company—the very values that had fueled Uber’s success—had also been misused and distorted on his watch. He expressed deep respect for what his team had achieved but also acknowledged that he’d put some people in leadership roles without giving them the training or mentorship to be effective. Whatever mistakes Kalanick had made up to that point, he revealed a sincere desire to do the right thing as a leader.

We regrouped back in Cambridge, Massachusetts, and debated whether to take on the project. There were lots of reasons to stay far away from it. The work would be hard and its outcome uncertain, to say nothing of the brutal commute. Uber’s workforce was frustrated, and the brand was becoming toxic. But we realized that if we could help get Uber back on the right path, then we could offer a road map to countless others trying to restore humanity to organizations that had lost their way. So we signed on.

After making that decision, we knew exactly where to start. With trust.