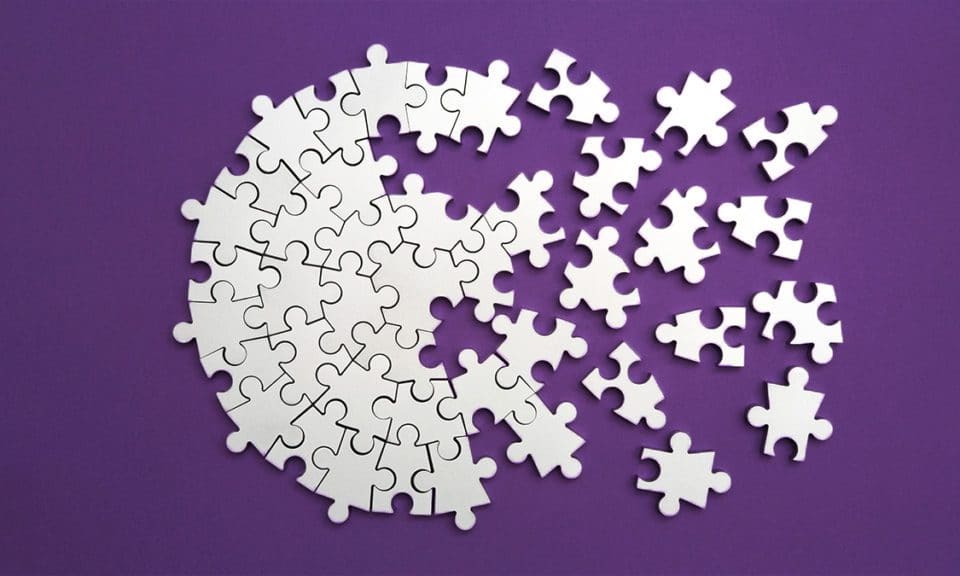 An articly by Harvard Business Review

While the Covid-19 pandemic hits and reshapes companies, industries, national economies, and our society in previously unthinkable ways, business leaders need to think beyond survival to the opportunities this crisis might create, not only for their own organizations but the greater good. Chief among these is a chance to hire talented people at a time when they might have trouble finding or keeping jobs elsewhere.

According to The Economist, four-fifths of CEOs worry about skill shortages — up from half in 2012 — while outside hiring at the top reached record highs, causing business for large global search firms to increase by 9% to 15% last year.

Now, many companies are laying off workers and downsizing. Some sectors are collapsing. It seems an unprecedented number of people, around the world, from new graduates to seasoned veterans, will be looking for employment. At the same time, a major force that had been fueling the intensity of the war for talent — globalization — might recede. As companies revisit their international expansion strategies and cross-border business practices, workers are recalculating their personal purpose and individual and family priorities, with serious implications for their geographic and work preferences and travel habits.

The pool of available talent is suddenly both changing and expanding, and visionary leaders can make the most of it, preparing the ground for post-crisis recovery and growth. As management guru Jim Collins has shown us, making the leap from good to great starts with getting the right people on the bus.

Throughout history, economic hardships have created windows in which exceptional employees and leaders are widely available for a limited time. In the late 1940s, for example, many organizations were struggling. At Hewlett-Packard, the fledgling electronic equipment maker that would eventually become one of America’s best-known technology companies, business was slow and finances strained. But as legions of great engineers streamed out of closing or soon-to-close U.S. military labs, HP’s legendary founders Bill Hewlett and Dave Packard realized they couldn’t let such an amazing hiring opportunity pass them by. When asked how they could afford to keep taking on new people in those difficult years, their answer was simple: “How could we afford not to!”  Years later, when asked about the biggest contributor to HP’s success over the years, they routinely cited their willingness to invest in talent no matter the external economic climate.

While most of us become short-sighted and irrational during crises, the best leaders and organizations stay calm and use them to their advantage, sprinting away from their competitors and never looking back. To use another analogy, they bring in architects to plan the new building even as the firefighters work to save the old one.

Harvard Business School’s Ranjay Gulati, Nitin Nohria, and Franz Wohlgezogen considered the benefits of this kind of long-term thinking in an analysis of 4,700 companies across the last three recessions. They discovered that 9% were able to come out in much better positions than they entered because of their “progressive” focus. They did cut back, but were extremely selective about when and where they did so and, more importantly, they continued to make strategic investments. Rather than thinking in “either/or” terms — you’re either hiring or you’re downsizing — they, like HP following the war, embraced the “and,” understanding they could do both things if they were smart about it.

Unfortunately, most companies make the mistake of uniformly freezing hiring in downturns. During the 2008 global financial crisis, BCG and the European Association for People Management surveyed 3,400 executives, including 90 senior human resources leaders in more than 30 countries, to see how they were responding. The most frequent action (or reaction) was to scale back recruiting. At the same time, survey participants rated the selective hiring of high-performing employees from competitors as one of the three most effective responses to the previous crisis (from a list of 22) and the one with the best impact on employee commitment. This irrationality is widespread. Those who stay rational can capitalize on it. 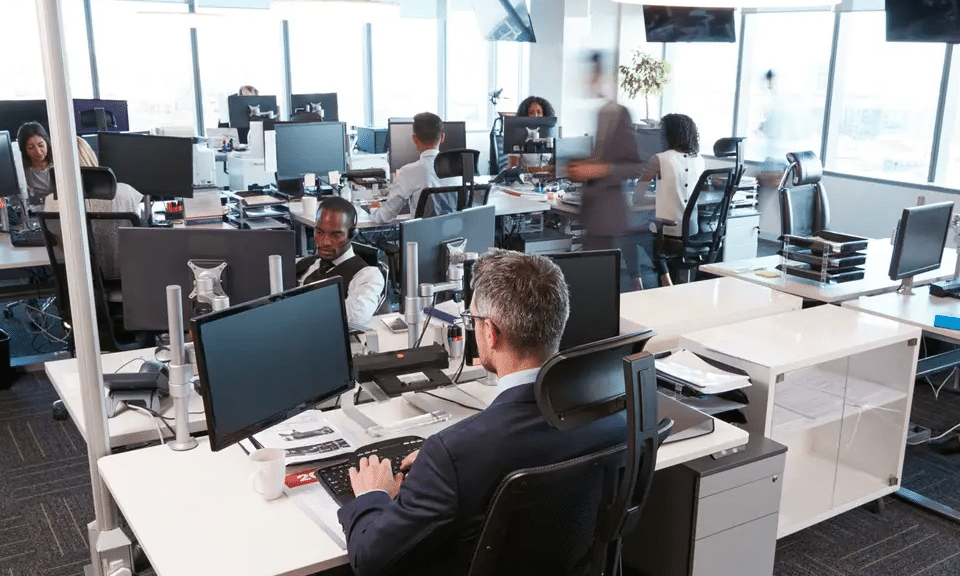 The Restart: Eight actions to take to a relaunch of economic activity.

Why You Should Ignore All That Coronavirus-Inspired Productivity Pressure