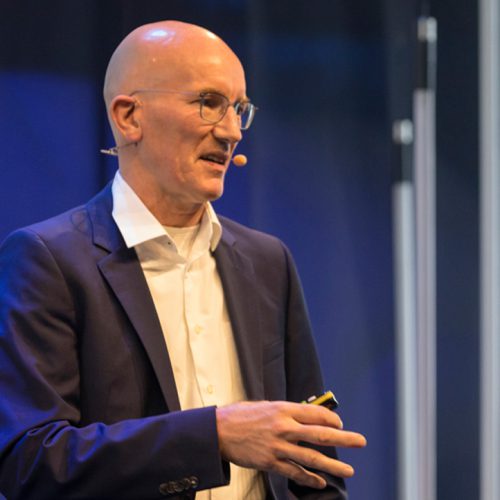 Heiko Hutmacher is the CHRO of METRO AG and led in 2017 the split of both entities. He joined the company in 2011 and previously was Chief HR Officer of AkzoNobel, based in the Netherlands. Between 1984 and 2004 he was with IBM with postings in Germany, the US, South Africa, France and Singapore. Heiko graduated from the University of Cologne with a degree in Business Administration

About the METRO Group
METRO Group, the world’s eighth largest retailer, achieved with 200.000 + employees sales of close to 60 B€ in 2016. In 2017 the company split in a separate food unit called Metro WFS and an electronics unit, called CE Company. The split will allow each independent piece to grow faster in its specific merchandise areas. Metro AG is a huge international wholesale food and service company. It is now in 25 countries with 752 warehouses. The company’s aim is to serve the HoReCa customer (Hotel, Restaurant, Caterer)–three distinct food customers within the hospitality sector. As a specialist in food, Metro AG serves customers on a B2B basis as well as on a B2C basis by offering foods and general merchandise at very low prices. The CE Company prides itself on carrying the best brands (Media Markt and Saturn) at unbeatable prices. It is Europe’s largest consumer electronic company with sales of €22 billion with online sales of €2 billion. The company has about 6 million daily customers.