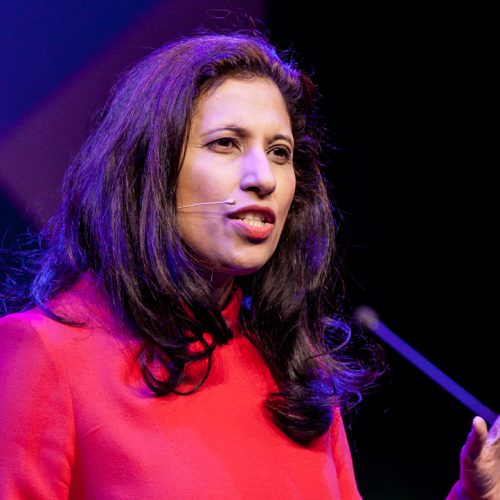 Leena Nair was appointed CHRO Unilever in March 2016. In 2007 Leena became the first woman in the Management Committee of Hindustan Unilever heading HR and youngest director of the company. She was also appointed the first woman on Unilever South Asia Leadership Team a year later. She is the first female, first Asian and youngest ever CHRO of Unilever and member of the Unilever Leadership Executive. Leena won the UK First Women Award in the category of Retail & Consumer in June 2015. She has been on Business Today list of 25 most powerful women in Business for 7 consecutive years.