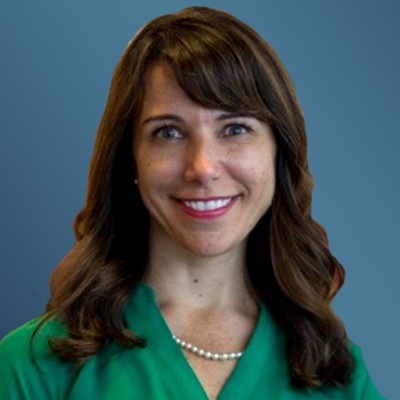 Lori Foster, Ph.D. is a Professor of industrial-organizational psychology at North Carolina State University (USA) and the University of Cape Town (South Africa) who recently completed posts as a Fellow with the White House Social and Behavioral Sciences Team, and as a Behavioral Sciences Advisor to the United Nations. In her academic role, she oversees the 4D Lab, which focuses on research at the intersection of work, psychology, technology, and development. She has held visiting scholar appointments at a number of universities around the world, including the London Business School, Singapore Management University, and the Universities of Valencia, Barcelona, and Bologna. As a scientist-practitioner, she has more than 20 years of experience as a consultant, applying the science of work behavior to regional, state, national, and international organizations in the private and public sectors. She has delivered hundreds of papers and talks to audiences in countries spanning six continents. Her printed scholarship has taken the form of refereed journal articles, book chapters, authored, and edited books, and her work has been featured in popular media outlets such as The Wall Street Journal, Folha de São Paulo, ARS Technica, Fast Company, Fortune, Science, U.S. News and World Report, and Scientific American.

Lori is a Fellow of the American Psychological Association (APA), the Association for Psychological Science (APS), and the Society for Industrial-Organizational Psychology (SIOP). She serves on SIOP’s Executive Board, and co-chaired the 2014 Psychology Day at the UN. In 2010, she was appointed an EU Erasmus Mundus Scholar in Humanitarian Work Psychology. She has been inducted into NCSU’s Academy of Outstanding Teachers. In 2012, she was named one of the university’s inaugural University Faculty Scholars.