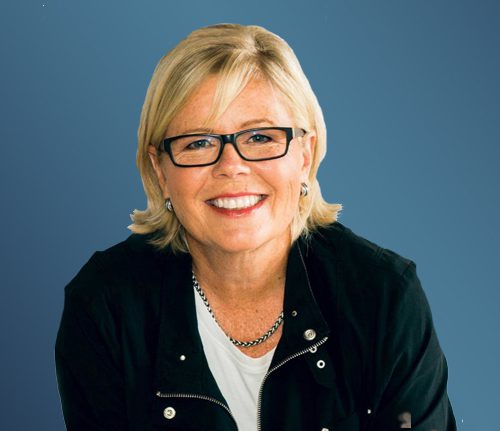 Pernille Spiers-Lopez is a Global Director and serves on both corporate and non-profit boards. She is also the co-founder with her daughter of Good Life Designed. She serves currently on the boards of Meijer Corporation, ECCO, Save The Children International London and US and Homeboy Industries. Pernille was with IKEA for 21 years. Among several top executive positions, Pernille held the position as CEO & President for IKEA North America and was a member of The Executive Management Team of the IKEA Group for 10 years. During her tenure as President of IKEA North America (2001-2009), Pernille lead the fastest expansion ever within IKEA growing IKEA grew from a ‘niche’ retailer with 23 stores to a ‘major player’ with 50 stores. She brought with her a wealth of experience in home furnishings retail, human resources and leadership. This experience was grounded in and enhanced by her commitment to the IKEA culture and values that are at the heart of the company and its success. In her last role Pernille Spiers-Lopez was the Global HR Manager for the IKEA Group and its 135,000 employees. With her extensive business experience, she had developed and implemented a new business focused HR Strategy empowering the organization, its leaders and co-workers to grow business and people together. It is through this humanistic way of doing business that Pernille had brought to IKEA perhaps her greatest asset: the ambition to foster an environment of growth, inclusion, balance and empowerment – while doing good business. She has dedicated most of her career to the advancement of women in leadership both inside and outside IKEA.

A native of Denmark with degree in Journalism, Pernille Spiers-Lopez has lived in the United States for over 30 years. Pernille published her first book in Denmark in 2012 about personal leadership and taking responsibility for our own life and success “ If Your Life Was a Kitchen”. The English version “ Design Your Life” was published in the US by Beyond Words in 2014 and this past fall in China.