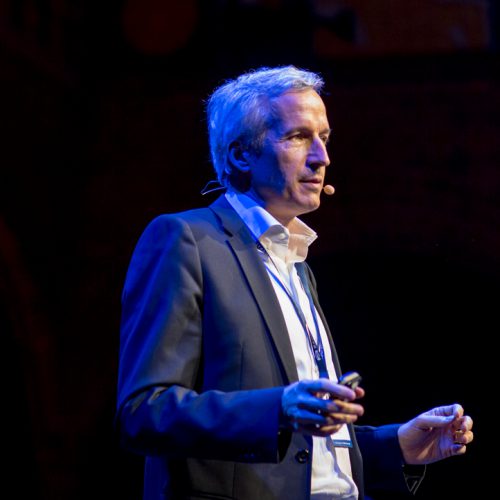 Peter Vogt was born in Biel, Switzerland where he grew up before studying Business Administration at University St. Gallen, Switzerland (lic. oec. HSG), and London School of Economics. He has over 30 years management experience with Nestlé, the majority of which in Asia, with assignments in Marketing & Sales functions in Japan, Hong Kong, Malaysia and Sri Lanka. From 1996 to 2007, he was running various Nestlé operations in Switzerland, Scandinavia and Germany as well as heading the European Ice Cream business. From 2005 to 2013, he was CEO of Nestlé Indonesia followed by Region Head Malaysia / Singapore. During this time, he was also active in international and national Chamber of Commerce organisations. As of March 2013, Peter Vogt has been appointed to the Executive Board of Nestlé S.A. as Deputy Executive Vice President, Human Resources and Centre Administration.