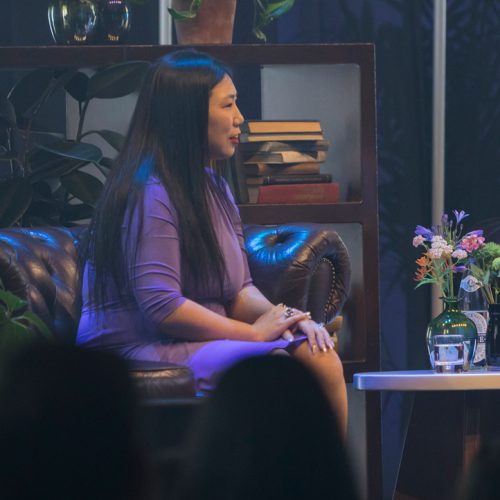 Rain Long is the CHRO and general counsel of JD.com. She was appointed in August 2012 and heads the company’s legal and talent management functions. Prior to joining JD.com, she served as senior vice president, general counsel, and chief compliance officer of UTStarcom Holdings Corp., a NASDAQ-listed provider of interactive, IP-based network solutions, and as the APAC Legal Affairs Director for the Switzerland-listed Myriad Group AG where she was also a member of the China Executive Management Team. Rain graduated from Southwest Political and Law University in Chongqing with a bachelor’s degree in economic law and holds an EMBA from the China Europe International Business School. She is a qualified attorney in the People’s Republic of China.

About JD.com
Launched in 1998, JD.com, Inc., also known as Jingdong is one of the two largest B2C online retailers in China with 40+ BUSD in revenue in 2016. It is expected to grow by more than 50% in 2017 to 60+ BUSD. The company has more than 150.000 employees, is listed on the NASDAQ, it is a member of the Fortune 500 and a major competitor to Alibaba. As of September 2017, the platform has more than 250 million active users. JD.com is the world’s leading company in high tech and AI and delivery through drones, autonomous technology and  robots and possesses the largest drone delivery system, infrastructure and capability in the world. It has recently started testing robotic delivery services and building drone delivery airports, as well as operating driverless delivery by unveiling its first autonomous truck.Just recently, on single’s day, the company recorded 19 BUSD (yes!) in revenue, up 50 percent from a year ago. Singles’ Day, an annual 24-hour buying frenzy that takes place in China on Nov. 11, has emerged as the world’s biggest shopping event. It exceeds the combined sales for Black Friday and Cyber Monday in the U.S. Fresh foods and cosmetics were some of the online retailer’s biggest movers, with JD selling 500,000 Thailand black tiger shrimp and 55 million facial masks over the period. The company also said it sold 500 million yuan in air conditioners over a 30-minute period and 100 million yuan in televisions over a one-minute period.