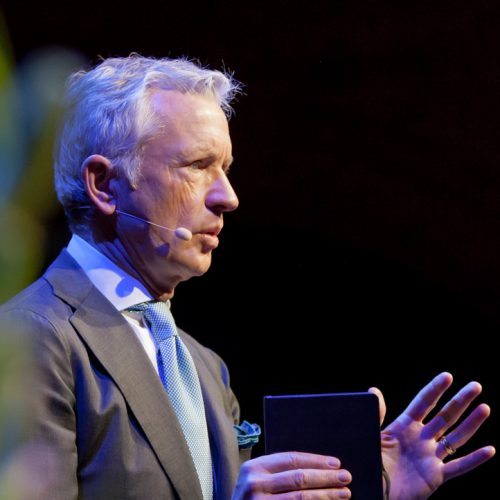 Hein Knaapen graduated from Tilburg University as an organizational psychologist with some venturing into law. He then joined Unilever where served for more than 20 years in various HR positions, ending as the HR director The Netherlands, where he merged the then three operating companies into an integrated national Unilever company. He joined KPN in 2005 as their Chief HR Officer. His main achievements are in the areas of developing from scratch a new and effective talent development system, revolutionizing industrial relations with some forward thinking on the psychological contract; and in the area of HR capabilities and analytics.

Hein left KPN in 2011 for a sabbatical leave and joined ING Group as the Chief HR Officer in May 2012. At ING, Hein reports directly to the CEO of ING Group and oversees all HR related aspects from a global perspective. He works closely together with the Executive Board, Supervisory Board and HR heads of the different business units, regions and countries. Hein directly manages the corporate HR function, which includes: performance & reward, talent & learning, Organizational Effectiveness and the senior HR business partner. Hein Knaapen is a member of ING’s Leadership Council.