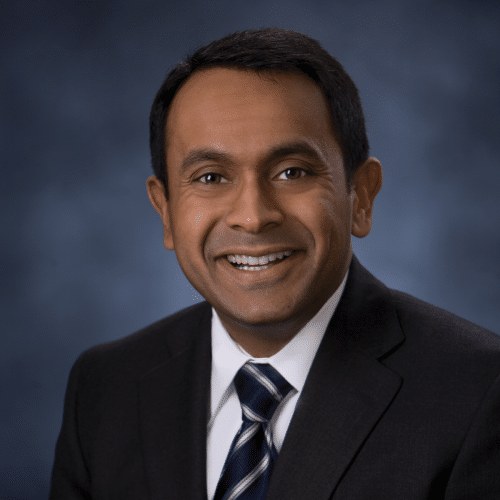 Ravin Jesuthasan is a recognized global thought leader, futurist and author on the future of work and human capital. He has led multiple research efforts on the global workforce, the emerging digital economy, the rise of artificial intelligence and the transformation of work. Ravin has lead numerous research projects for the World Economic Forum including its ground-breaking studies; Shaping the Future Implications of Digital Media for Society, Creating a Shared Vision for Talent in the 4th Industrial Revolution and HR 4.0: Shaping People Strategies in the 4th Industrial Revolution. He is a regular participant and presenter at the World Economic Forum’s annual meetings in Davos and Dalian/Tianjin and is a member of the forum’s Steering Committee on Work and Employment.

Ravin has been a featured speaker on the aforementioned topics at conferences in North America, Europe, Asia Pacific, the Middle East and Latin America. He has also been featured and quoted extensively by leading business media including CNN, BBC, The Wall Street Journal, BusinessWeek, CNBC, Fortune, FT, The Nikkei (Japan), Les Echoes (France), De Telegraaf (Netherlands), Valor Economico (Brazil), Business Times (Malaysia), Globe and Mail (Canada), South China Morning Post, Dubai One TV and The Australian among others. Ravin is a frequent guest lecturer at universities around the world including Oxford University, Northwestern University and the University of Southern California.

Ravin was named to the Thinkers 50 Radar Class of 2020. He has also been recognized as one of the top 25 most influential consultants in the world by Consulting Magazine, one of the top 8 future of work influencers by Tech News and one of the top 100 HR influencers by HR Executive. He is the author of the books Transformative HR, Lead The Work: Navigating a World Beyond Employment and Reinventing Jobs: A 4-Step Approach to Applying Automation to Work. Ravin has authored over 100 articles including 10 for the Harvard Business Review and his article in the HR People and Strategy Journal entitled Performance Management as a Business Discipline received the Walker Award for the most original and valuable contribution to the HR profession. He is also a regular contributor to Forbes Magazine

Education and Credentials: Ravin holds B.B.A. (Finance) and M.B.A. (Finance) degrees and is a Chartered Financial Analyst. Ravin is a Fellow of the RSA (Royal Society for the encouragement of Arts, Manufactures and Commerce).

All Sessions by Ravin Jesuthasan