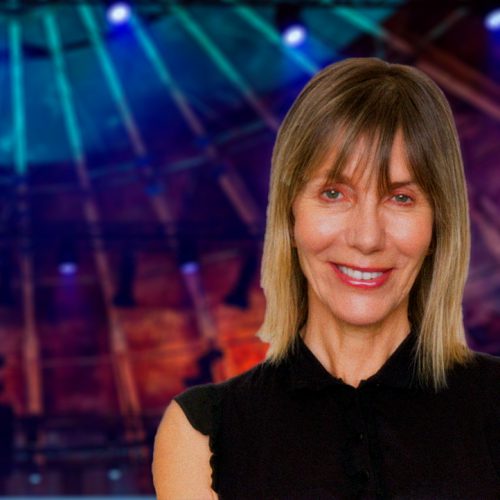 Previously, Liane was the Chief Administrative Officer & Operating Partner of Softbank Group International, where she helped a number of portfolio companies hire diverse and high performing employees. Before SoftBank, Liane spent nearly a decade at Google, where she led People Operations for Global Business, and became Google’s first female Vice President in HR. During her Google tenure, she worked directly with Nikesh Arora (Chief Business Officer) and Omid Kordestani (senior advisor), as she grew and inspired some of the largest teams across multiple offices.

Outside of work, Liane is the proud mom of two children, and regularly runs half marathons.